Menu
The site is not currently open for registration! 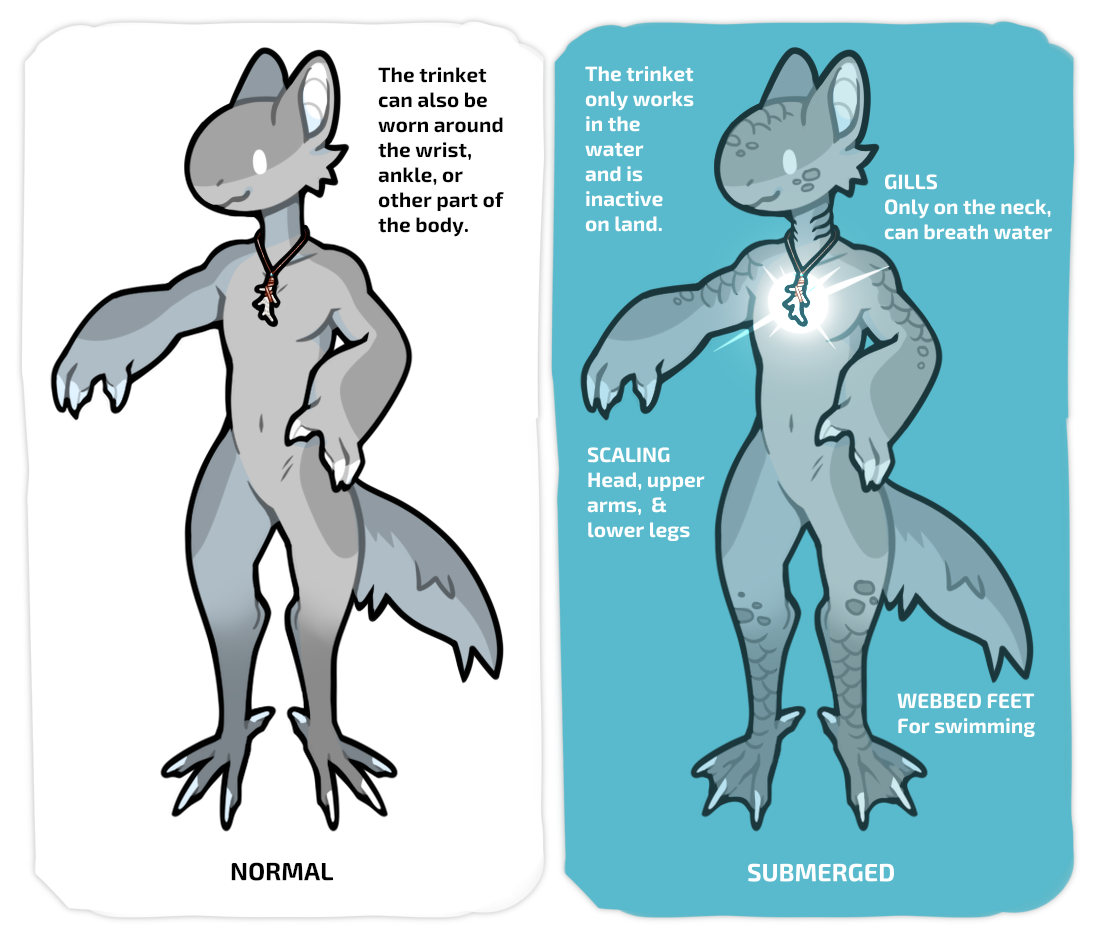 Note: These scales are texture only, you cannot add completely different colours to the scales as an addition.

In Old Suvian tradition, these clear bells were crafted from pure blazing crystal and used as a means to mark the wearer's path when heavy snow fell so they could always find their way home, even in the bitterest cold. These charm had the ability to keep the body warm throughout, making them a necessity during harsh Suvian winters. They sparkled in the sunlight and the clapper inside seemed to emit a faint fiery glow. When shaken, their airy chimes radiated a cozy warmth.

Outside Suvia's frozen wastes, these charms are far less crucial to survival, and so slightly less potent versions are often handed out as special gifts during winter festivals by skilled Suvian craftsmen, keeping generations of tradition alive. These trinkets contain only a small portion of the energy that the original versions of the Suvian charms possessed, making their effects last only briefly, dissipating after 10 or so seconds. While they may not be necessary for survival, they bring warmth and comfort to all who wear them, making for a much cozier winter season. 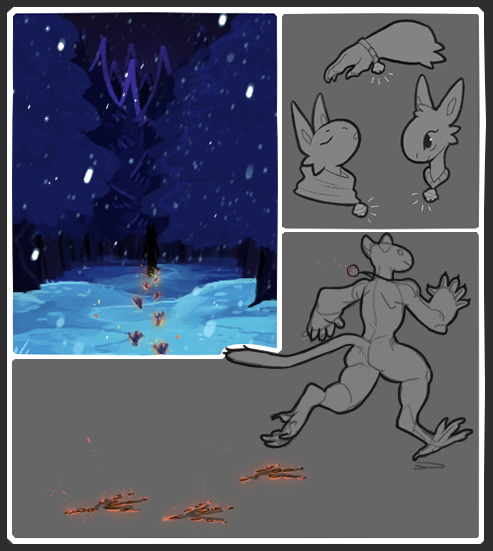 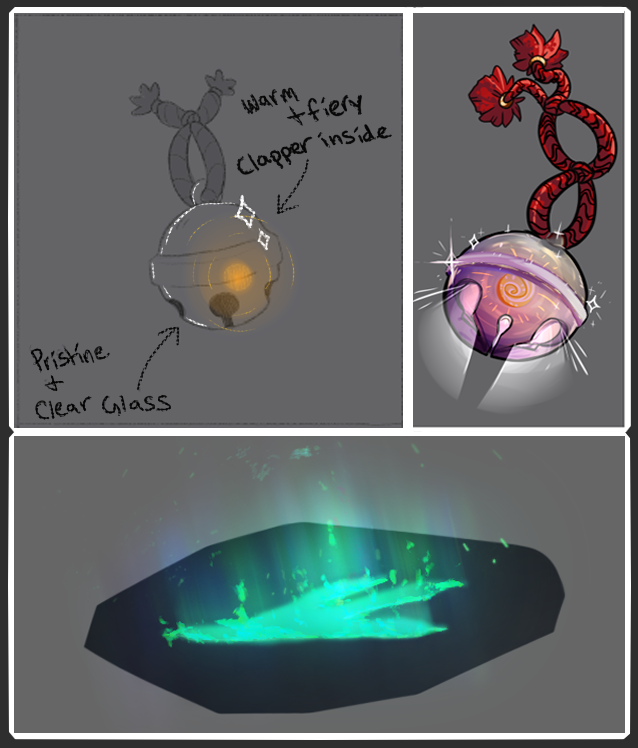 When worn, the bells cause a path of illusory fire and ember effect that trail behind the wearer in the shape of their footsteps. The fire and the ember themselves are only temporary illusions and thus not hot to the touch and incapable of spreading. These trails will fade away after the wearer has traveled far enough from them. The clapper inside the bell seems to radiate a bit of warmth into the wearer,  just enough to ward off the cold for a little while.

As you leave the nightmare filled tent, Maskoff's carnival, you notice that your pocket is warm. Investigating you find the little crystal you had earn in these events. It begins to softly glow rythmically until POP! it falls open in your hands. Two smaller star like crystals fly out with great speed and zoom around around your head before settling softly into orbit.

These crystals act as a compass or a simple means of tracking a creature the owner is familiar with, by “pointing” in the right direction when asked. While these stars seem to be able to somehow sense your grem’s will when spoken to, they do not seem to be intelligent, though they seem almost ‘playful’ in nature, and will follow very simple instructions, such as hovering above a book to lend you a bit of extra light, or helping you find that thing you dropped in the dark!